The Advisory Board, established in March 2021, will begin operations. An informal “jury” of experts in various fields and, above all, friends of the Town Hall, sparring the owner and the company's management at regular intervals. Eila Tiainen, Annika Vandevelde, and Kuutti Halinen have been invited and agreed to the Advisory Board. 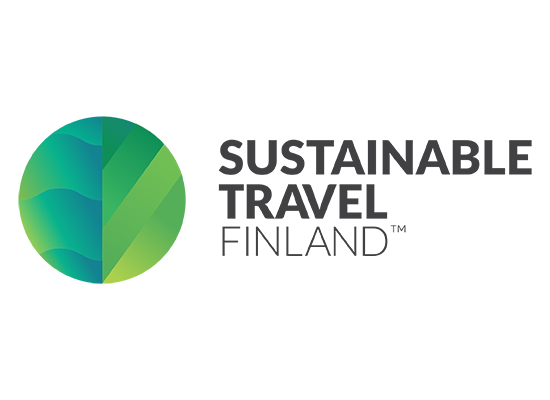 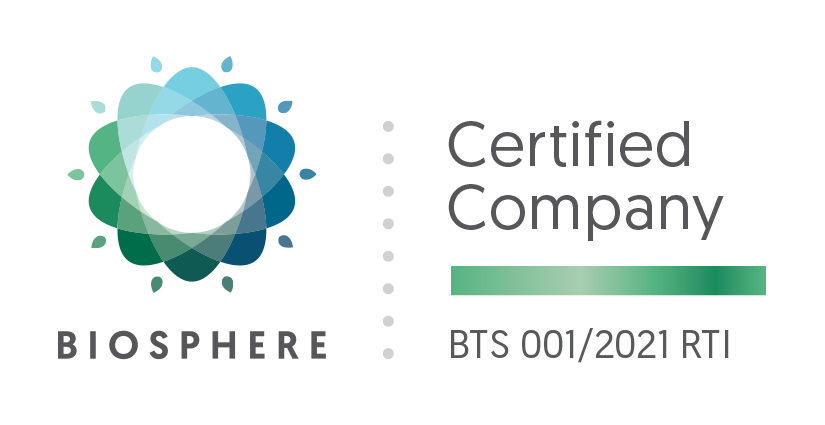